Too Many Freakin’ People 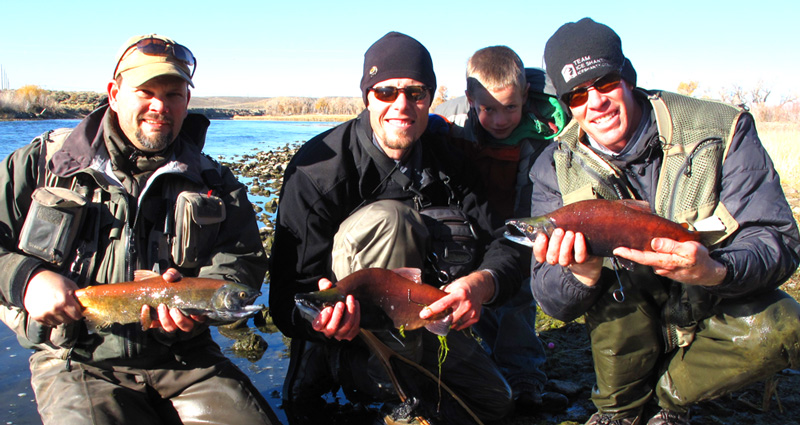 Let’s face it, there are no secrets in fishing anymore. Don’t get me wrong, we try. Heck, friends I guide with have been known to black out the backgrounds of grip and gin shots before posting on Facebook. I have chosen to turn down filming with a couple outdoor TV shows because I was worried an area would get hot spotted and over run by hordes of long rodders. However, all these efforts have been in vain and one way or another word gets out. Even a particular section of my home river I have been floating for 20 years had, to my knowledge, never seen another boat other than a few “in the know” friends of mine. This year, thanks I suspect to google earth, I saw two out of state dudes floating down what was once my private playground. Oh well, it was bound to happen.

Crowded fisheries are both relative and reality. What is considered crowded on an obscure stretch of water in Wyoming is not the same thing as crowded on one of the famous tail waters in Montana. But all are seeing more anglers as we seek out the serenity and unpressured fish that were once far easier to find. What are we to do? Stand in line like we were at an amusement park and wait for a hole to open up? (I have actually seen this)