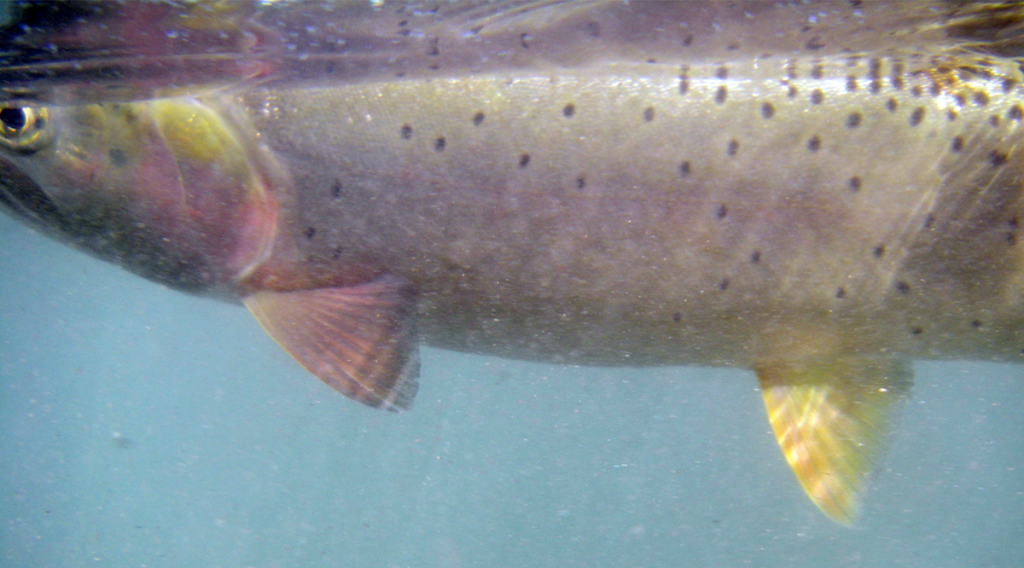 Now that my 2017 guiding season is underway, and about to seriously ramp up, I find myself both excited and reflective. The 2016 season a good one. I met a pile of great new folks, reconnected with clients who have become old friends, had some great fishing and didn’t get hit by lightning (every guide I know has a good lightening story). Anyway, as I have thought back on past outings I find myself thinking about the advice most commonly offered to clients, and perhaps this is an indication these are all things we could use a friendly reminder on. With that in mind I would like to offer you…

PrevPreviousIn Praise of Whitefish
NextFirst float of the season, January 1st, 2017.Next